Did you know: Stephen Clarke holds the record for the world’s fastest pumpkin carving time: 24.03 seconds, smashing his previous record of 54.72 seconds. The rules of the competition state that the pumpkin must weigh less than 24 pounds and be carved in a traditional way, which requires at least eyes, nose, ears, and a mouth. 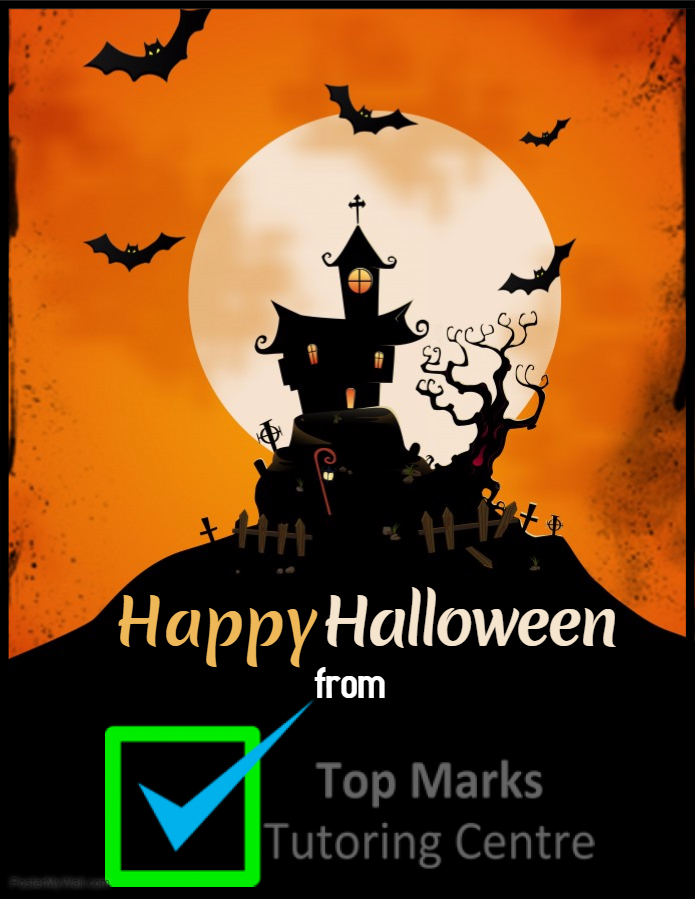 "We were so pleased with our daughter's SATs results, the work Matt did with her to improve her maths levels really made a difference"

Parents of a former student.